An imaginative quest on the Nordkette mountain range.

The Imperial Palace in Innsbruck – swathed in flames, encased in ice or deep under the sea. Lightshow Mount Magic transforms the façade of this imperial building into the stage for a spectacular light and sound show. The lead role is played by an adorable little marmot searching for his family in the Nordkette mountains. His quest takes us through many imaginatively designed scenes. Come and admire images that bring imagination to life on a projection surface covering more than 1,300 square metres.

Shows are available daily from 27 November 2019 to 19 January 2020 in the courtyard of the Imperial Palace in Innsbruck. You can choose between two performance times: 5.30 pm and 6.30 pm.

A spectacular display: seven high-performance projectors and an impressive sound system provide spectators with a truly special open-air experience. Come and marvel at the elemental forces of nature and futuristic images as you accompany the marmot on his quest. Last season's highlight is also playing again this year: Max 500 will be shown daily at 7.30 pm for anyone who didn't get to see the show about the life of the legendary Emperor Maximilian last year..

The storyline of Mount Magic

A drill head destroys a marmot burrow and the family have to flee. This is the start of an adventurous journey from the Nordkette mountain range to the Imperial Palace in Innsbruck. The charming story is set against a backdrop of breathtaking images – sometimes surreal and dreamlike and always brought to life in a truly spectacular way using 3D mapping technology. The walls of the Imperial Palace courtyard in Innsbruck are transformed into a huge screen that is constantly changing and becomes a creative element of the show in its own right. Mount Magic does not aim to teach but instead to inspire and conjure up dreams – a multimedia experience for the entire family.

Venue: the courtyard of the Imperial Palace in Innsbruck
Times:

The lightshows all last approximately 20 minutes. They are open-air events with standing room. No events will be held on 24 December 2019.

Be sure to pick up your tickets from the evening ticket desk in good time, approximately 30 minutes before the start of the show. This will give you enough time to make your way to the courtyard at the Imperial Palace. The entrances are closed as soon as the show begins. 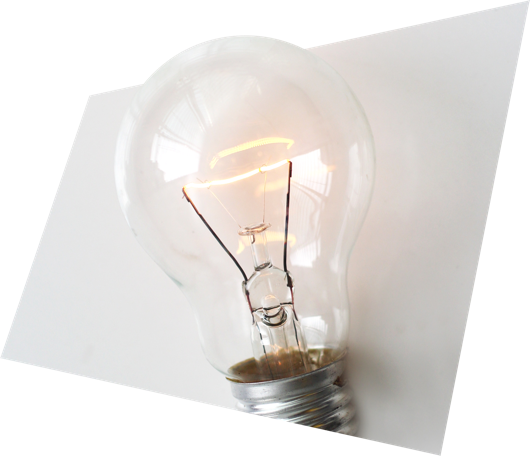 Your lightshow tickets also provide discounted admission to other attractions, even during the Christmas period, for example the Light Festival at Swarovski Crystal Worlds from 29 November to 6 January and the Natalie Light Musical Show in Bressanone/Brixen from 22 November to 6 January.

Discover a world full of sparkling, glistening and shining lights in an array of stunning colours. The Swarovski Crystal Worlds in Wattens...
29.11.2019 - 6.1.2020
Read more

Innsbruck
Fineweather: 80%
-1°C/30°F
To the Panoramacam
Weather for Sunday

To the Panoramacam
Weather for Monday