Welcome to Epic Innsbruck 19-06, featuring the spectacular training sessions of the Austrian National Youth Luge Team at the Bobsleigh and Luge track in Igls!

Igls is about 20 minutes drive from the centre of Innsbruck. The entrance to the ice canal is located next to Patscherkofel’s bottom lift station. This is where the Bobsleigh and Luge events where hosted at the 1964 and 1976 Winter Olympics, and now it’s the training ground for athletes and teams from all over the world. 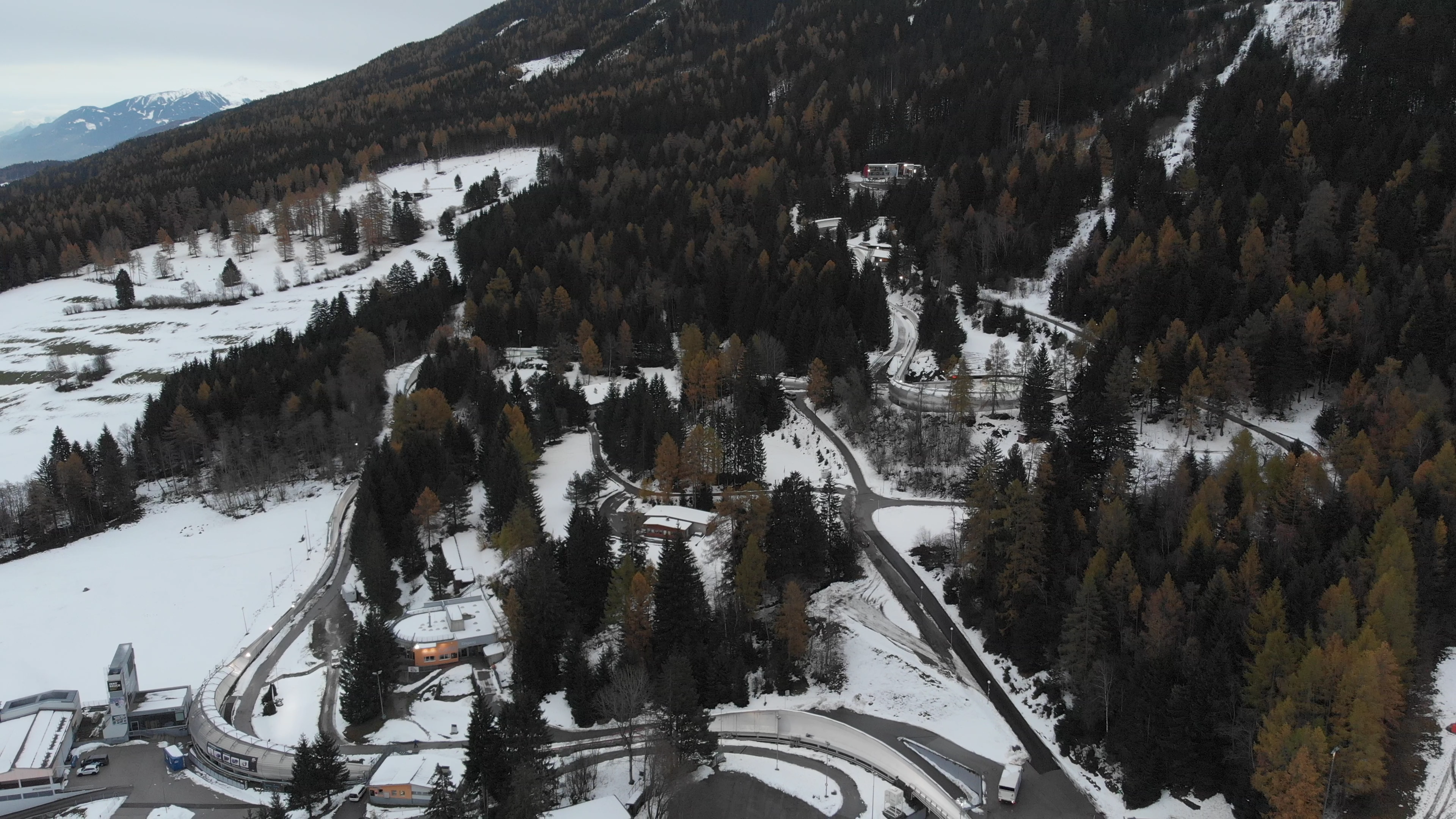 I talked to Andreas Linger to set up the filming days. Andreas and his brother Wolfgang won Gold in both Torino 2006 and Vancouver 2010 in Luge Doubles, so it was an absolute pleasure to hear his and his brother’s story. What amazing achievements! They are now both responsible for technology and development at the Österreichischer Rodelverband. 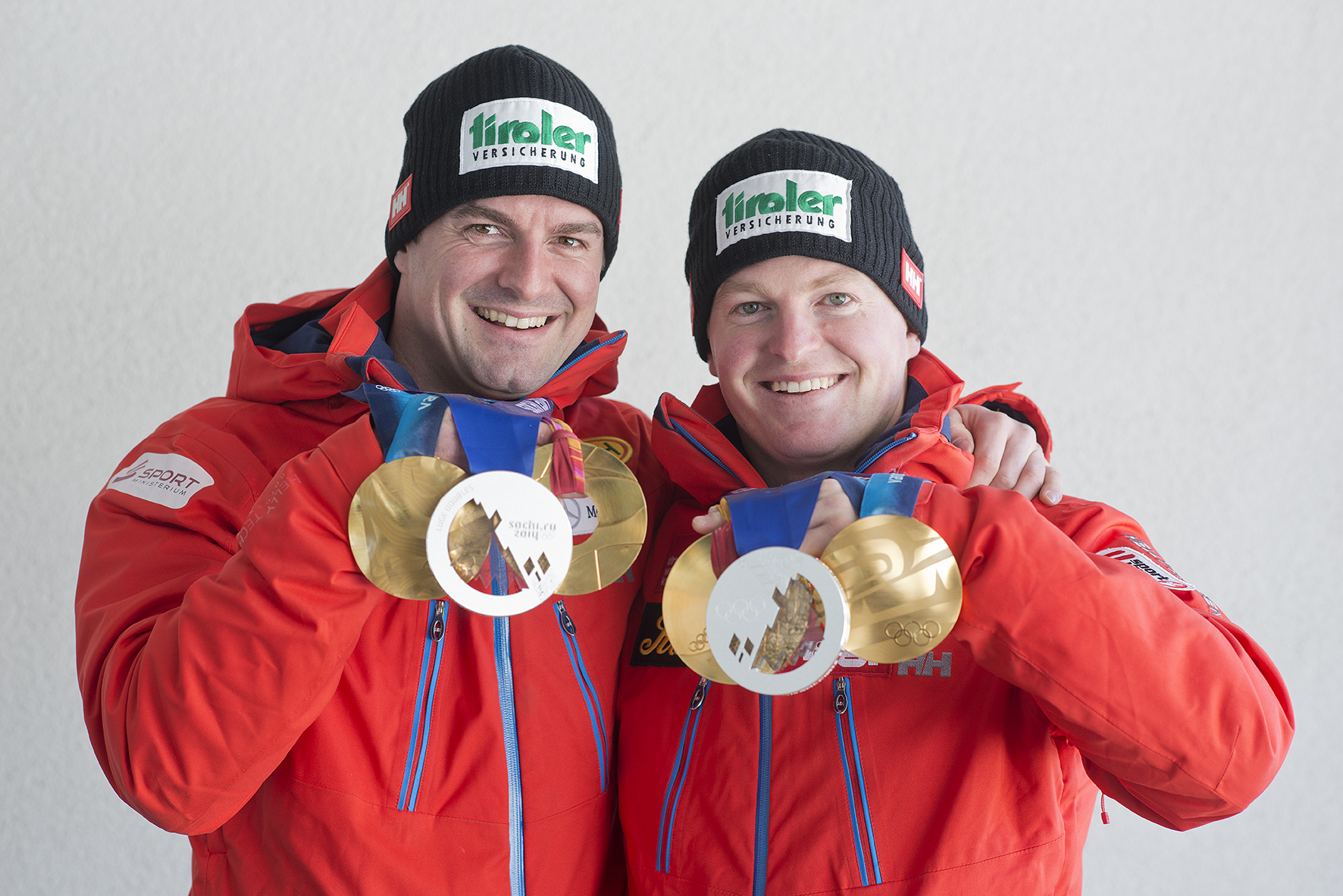 Andreas and Wolfgang Linger with their gold medals. © Linger

Andreas introduced me to the team and we set up an action cam on the helmet of one of their star athletes, Lisa Schulte. It’s incredible to see the footage of Lisa reaching 110km/h on what effectively is just a sledge! 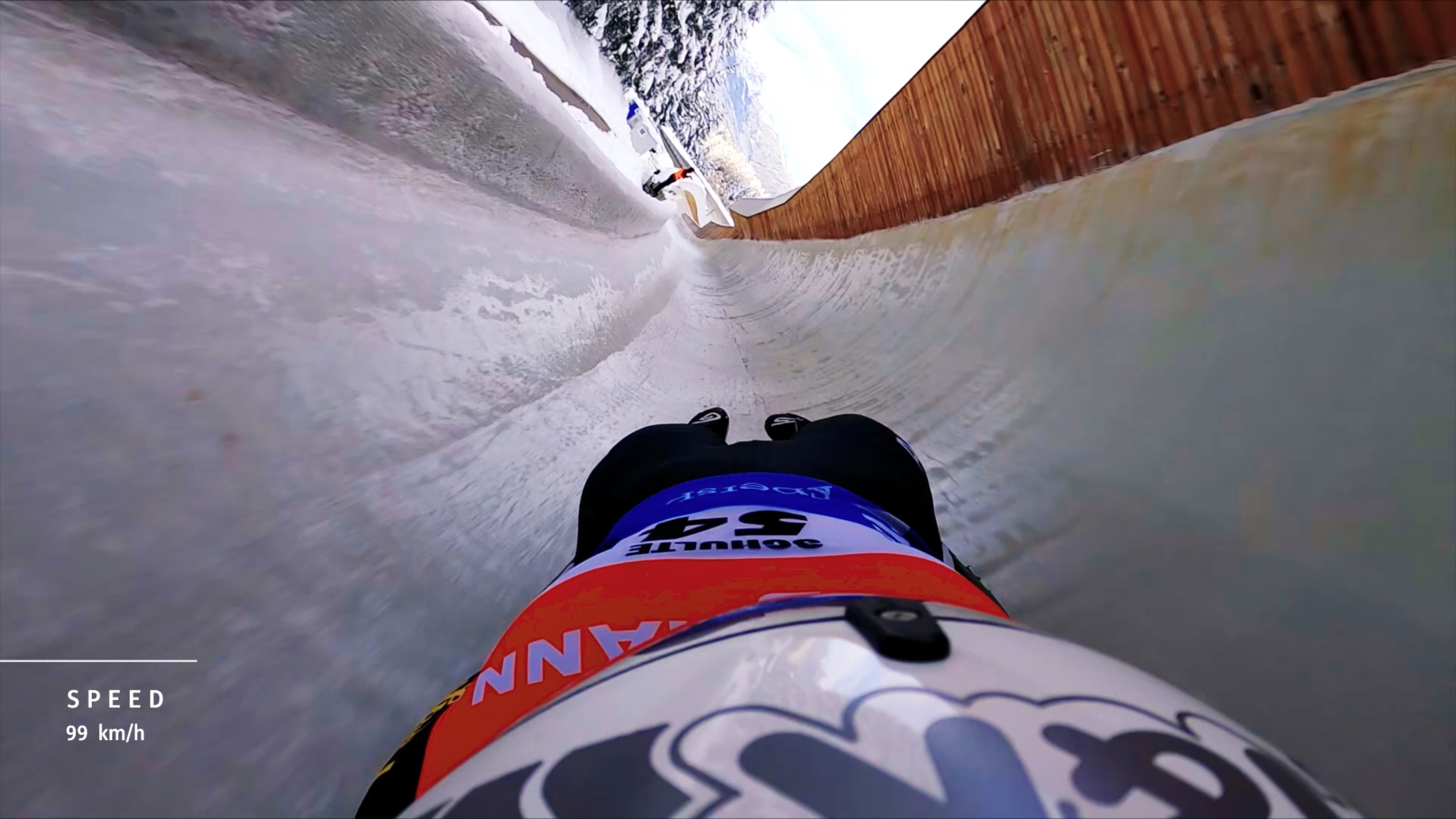 We started filming at the top and worked our way down the track, as each athlete took their turn to push themselves to the limits. As each one raced past, I tried to get as many different shots as possible to show how epic these athletes are. 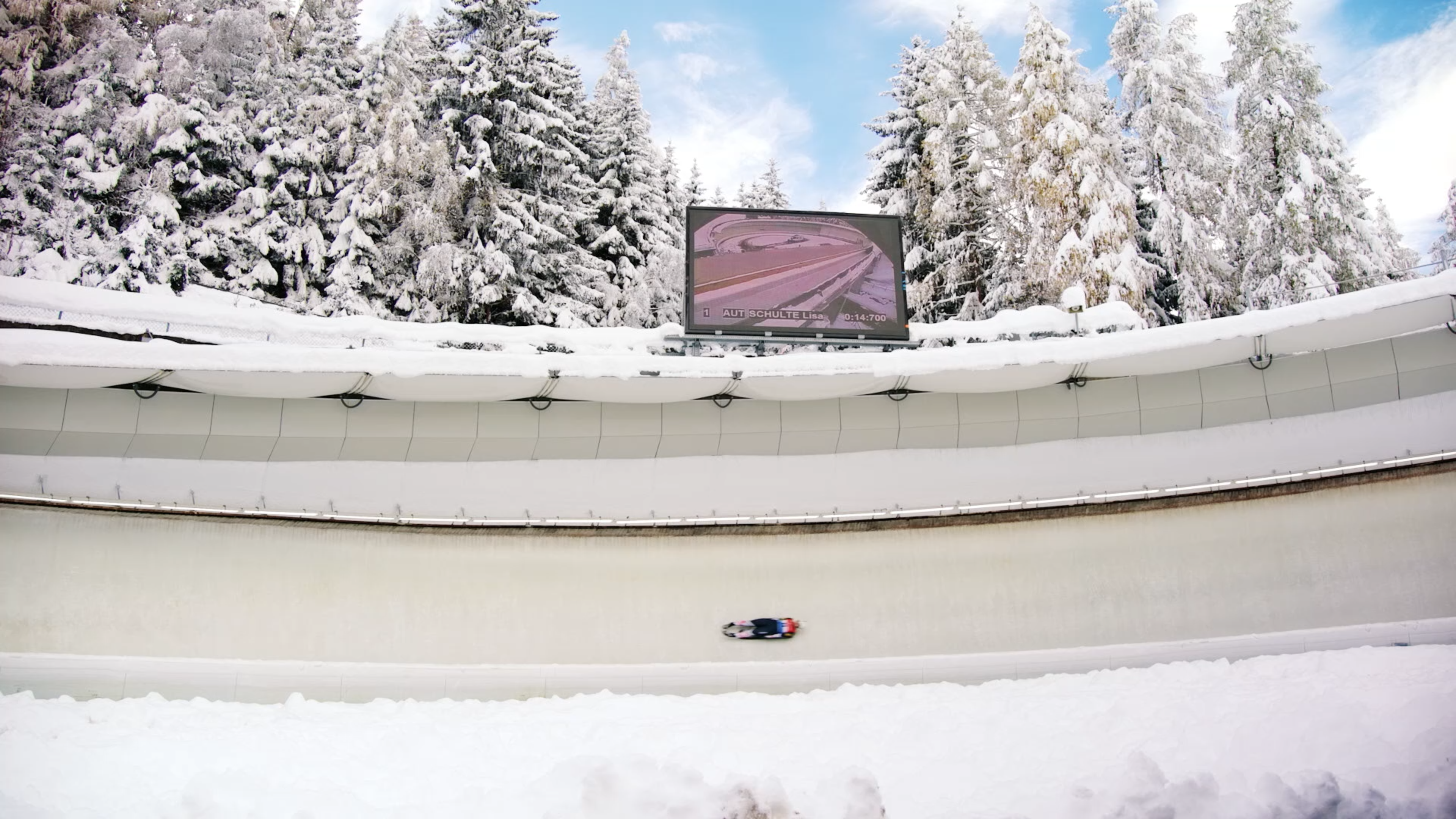 Riding the wall of the Kreisel

We only had 1.5 hours of training time, so we had to move fast because they don’t hang about. We finished the session with all floor-cam shots completed.

The next training session followed a couple of days later, and we filmed the epicness from the sky. After getting clearance from the airport (we were in Innsbruck Airport’s ‘Controlled Traffic Region’), we were able to fly the drone above the luge track. 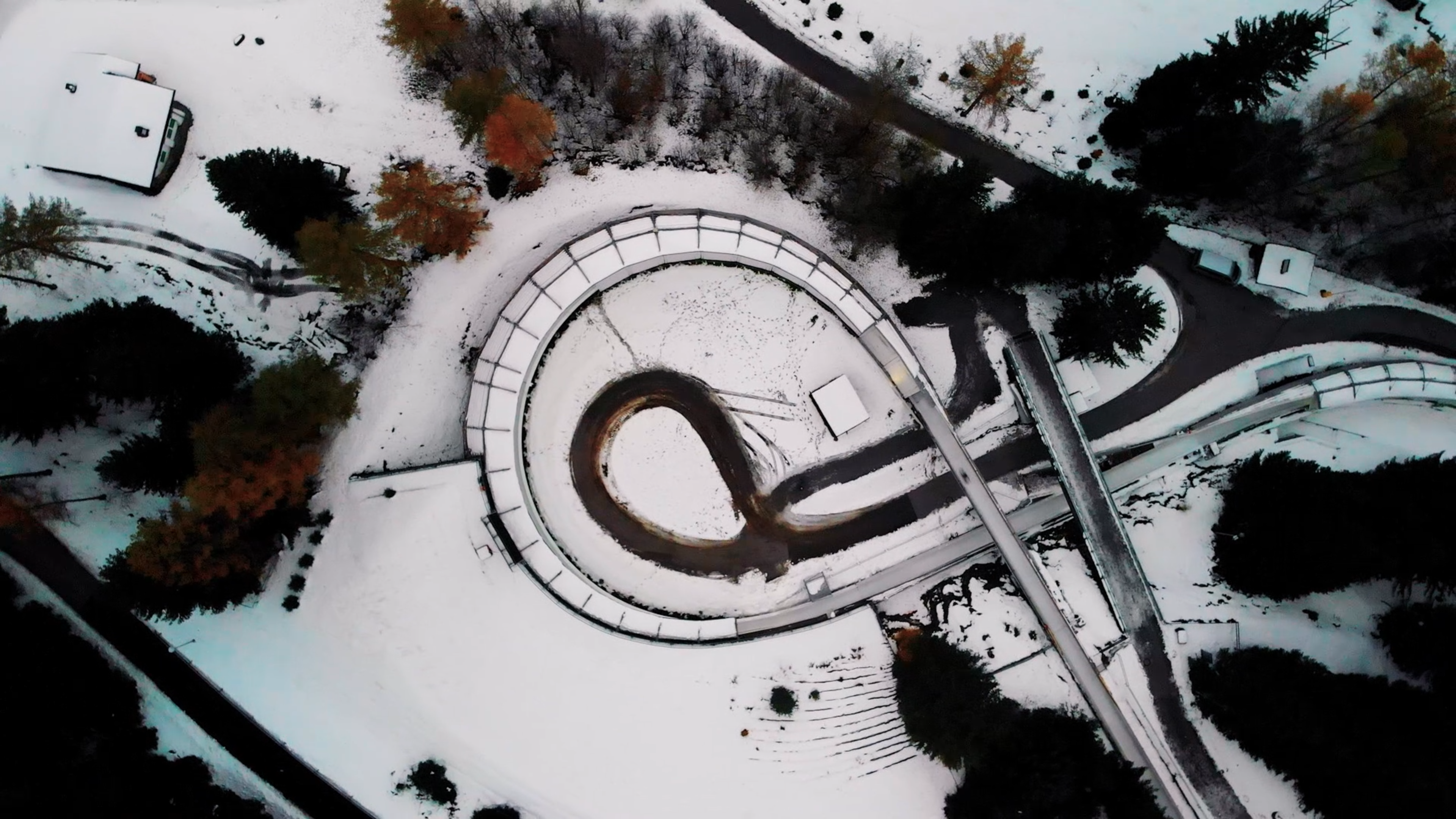 Drone shot of above the Kreisel

You do not want to be falling off at the speeds the athletes were reaching! The track is solid ice so a crash can be very serious. This youth team showed so much focus, determination, speed and power; it was really inspiring to watch and film! 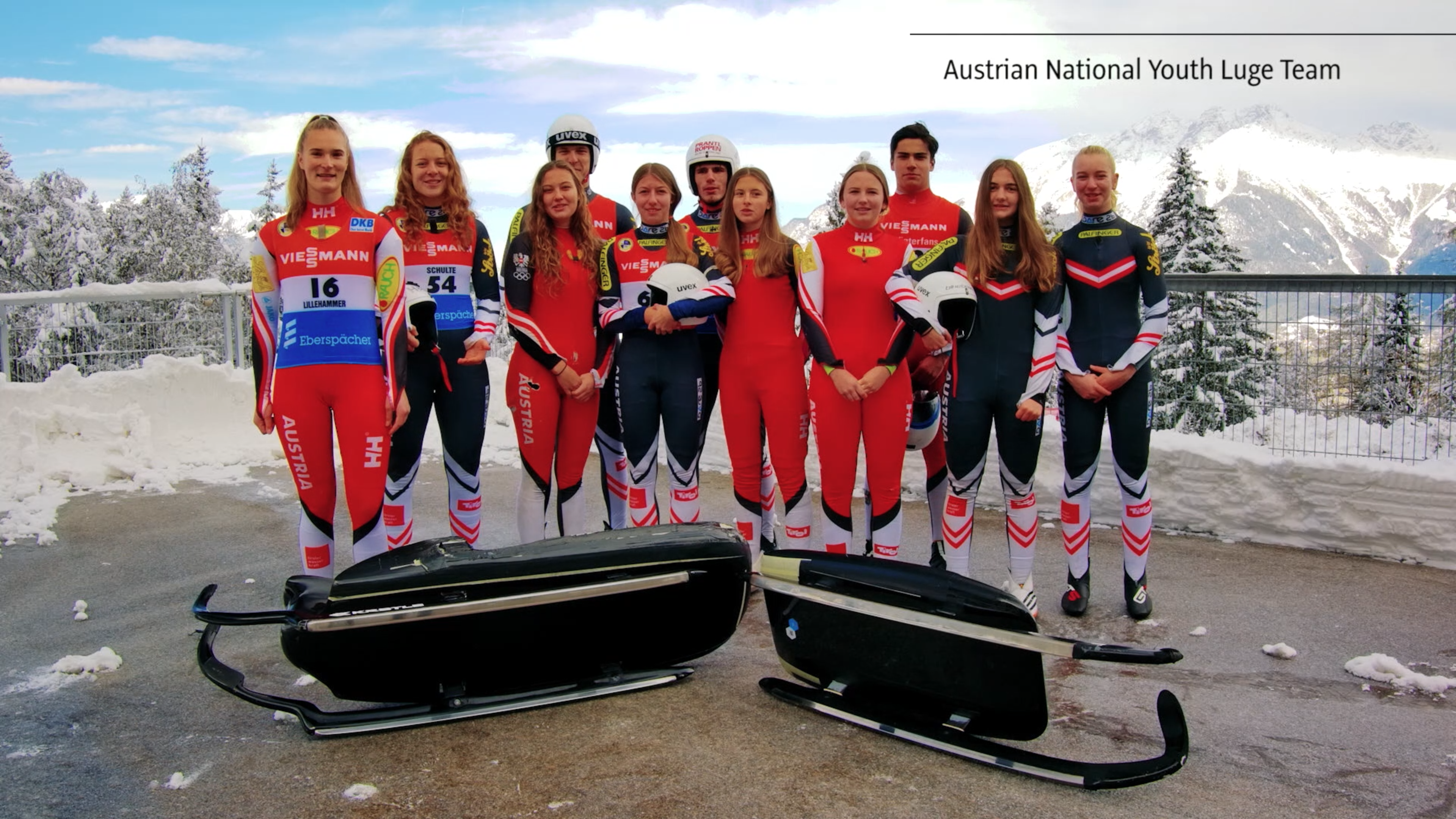 You can experience the track yourself, by jumping into a Bobsleigh and racing down the ice canal with professionals, if you dare.