The first winter after I moved to Innsbruck, I was alarmed by the sound of explosions one morning – BOOOOOOMMMMM. It would occur more than once and on separate occasions, especially after heavy snow fall. What was this for?

I found out later that the explosions are for avalanche control. Talking with Christoph Schabus, the Deputy Operations Director of the Innsbruck Avalanche Commission, fellow blogger Hartmut Müller and I learnt more about it.

I had it in my head that sticks of dynamite or blocks of C4 would be thrown into avalanche risk areas and BANG, the snow covered area would be loosened up and made safe for the skiers and snowboarder. Maybe even a fire ball would also be seen like in Die Hard 1. So I got a bit excited about researching for this article.

I have also seen on YouTube a bomb being charged and dropped from a helicopter in Canada for avalanche control. Is this how it is done in Innsbruck?

The safest way to prevent an avalanche

Here in Innsbruck, avalanche control is a bit more sophisticated and much safer for everyone involved than dropping bombs from a helicopter, maybe not as fun though. Christoph Schabus showed us the areas that they control and what they use to create the explosions.

One year, a skier went outside of the controlled zone and unfortunately died due to an avalanche. If there are signs warning you of the dangers, it is a good idea not to pass them!

When and how are the explosions set off?

Every morning at 8am, the Innsbruck Avalanche Commission team (a total of nine people, there are always three on duty) meet and analyse the conditions of the mountain between Frau Hitt and Rumer Spitze. When there is snowfall above 20cm to 25cm, they set off explosions before the ski area is open to the public. 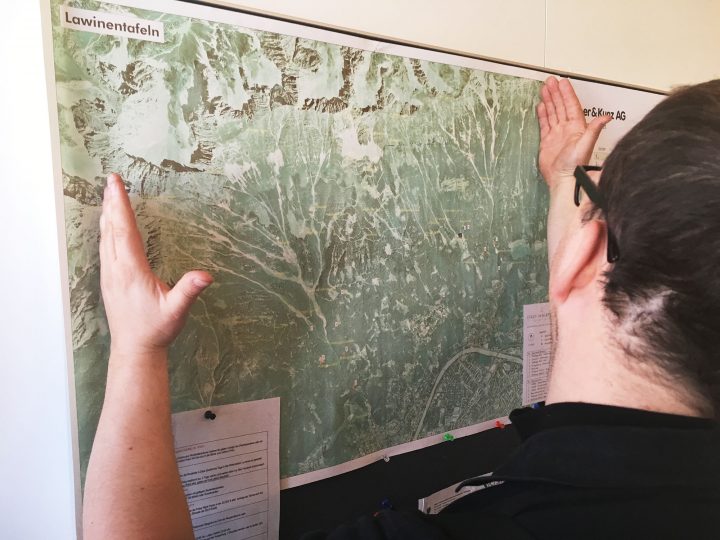 The explosions are set off using a specially made pipe system, which mixes gas and air to project a shock wave out of the pipe, shaking the mountain side. This disperses any fragile snow and causes an avalanche in a safe and controlled manner.

Take care on the mountain

I love skiing and snowboarding, where it is going up or down the mountain. The excitement of danger can addictive, but how much are you willing to risk? 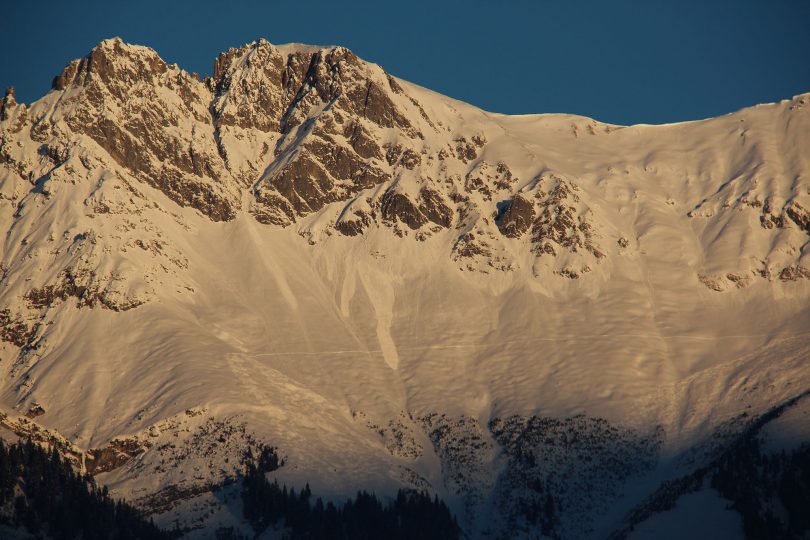 There are avalanche courses available, which I recommend if you are willing to head off piste. It is also very important to have the correct equipment with you, but even then, the dangers are still present. 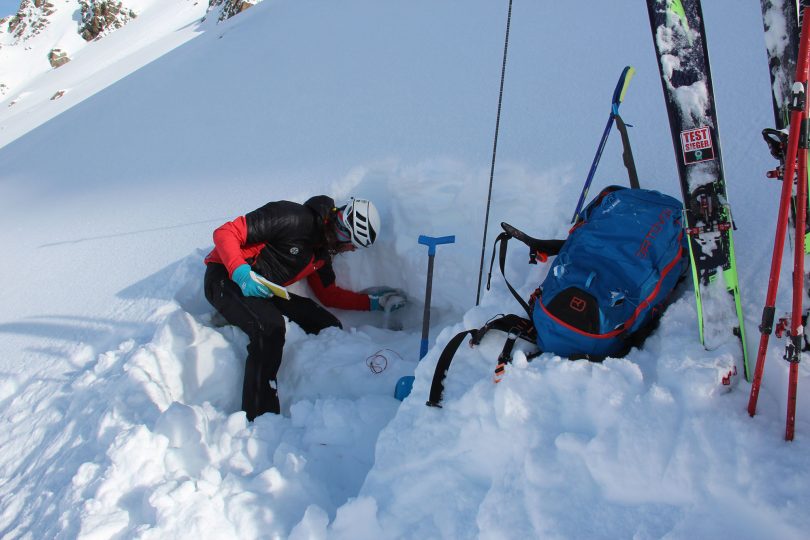 Even the pros who are very well educated can get into trouble on the mountain – Innsbruck locals and very experienced freeriders Bibi Tölderer-Pekarek and Mitch Tölderer were caught out whilst filming for the Jeremy Jones movie “Further”. It just shows you how easy it is to get into danger, even if you are a pro.

Always check out the avalanche reports and take all necessary precautions before heading into the unknown.

The Innsbruck Avalanche Commission do a great job in making the controlled areas safe for everyone, so its best to stick to these zones. To find out more, head to the Nordkette website.

If you want to know more about the Freeride City, go to the Innsbruck website.

Have fun and stay safe!