From 19th December to 22nd December, Kühtai hosted the World Para Alpine Skiing World Cup. I attended two of the days with my filming kit and snowboard. 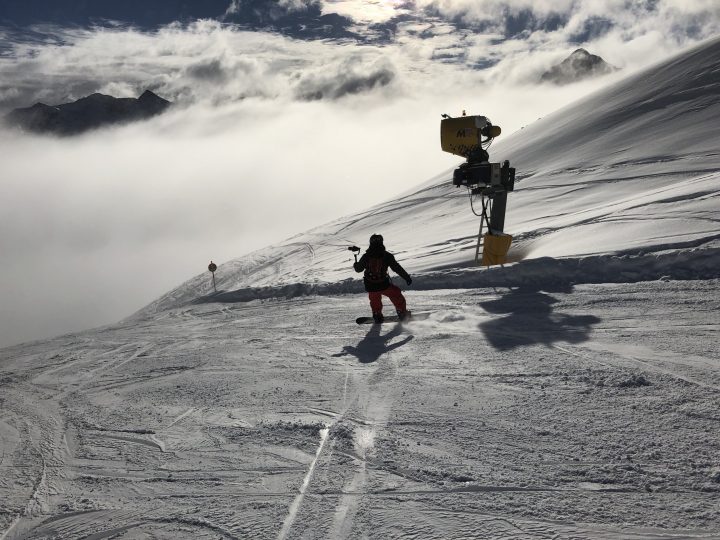 Filming some b-roll on the slopes of Kühtai. Photo © Peter Rich. 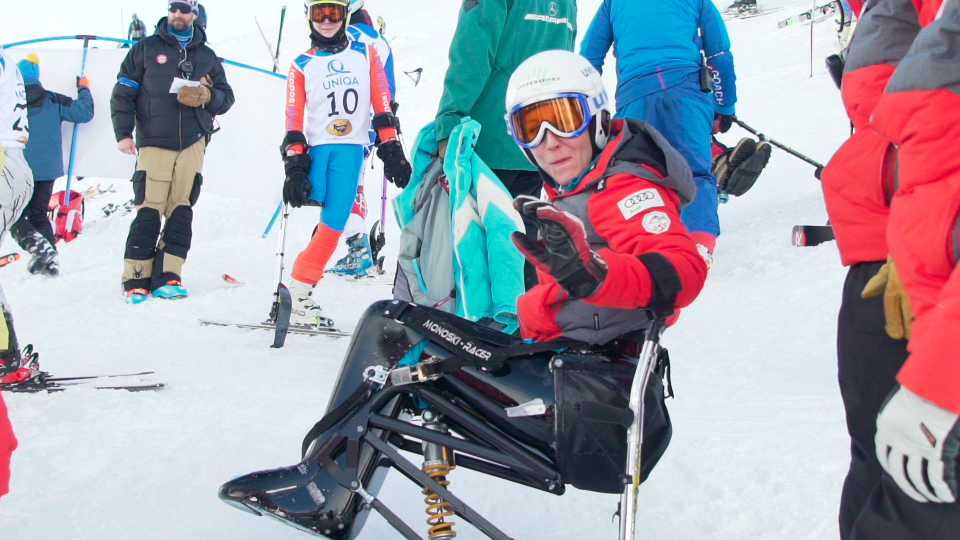 Athletes getting ready to go.

There were 123 athletes from all over the world, some as far as Japan and even Australia. Yes the country that is mostly associated with hot weather and where some of my UK post goes for a little holiday when the Post people get it wrong. 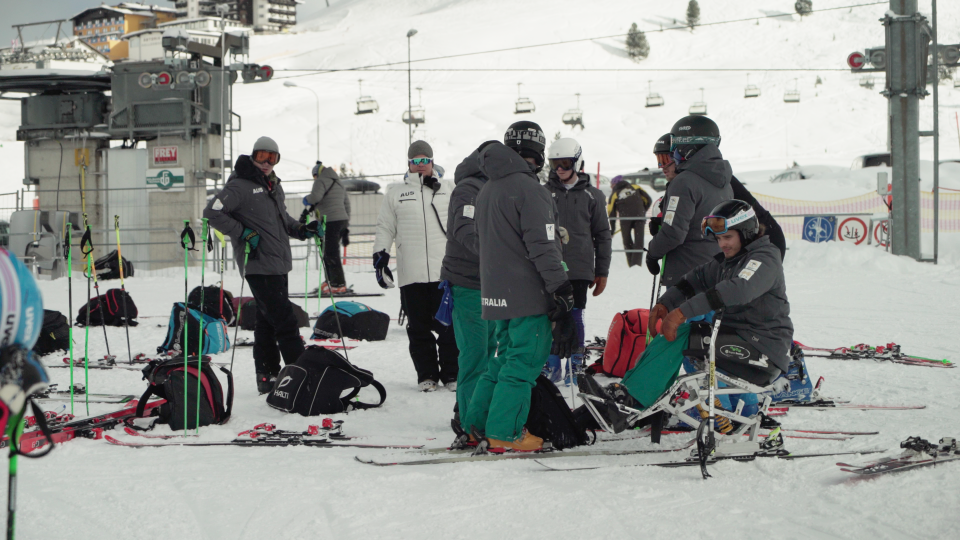 The Australia Ski Team having a debrief.

Another surprise country (for me) being represented was Mexico. It is possible to ski on the active Popocatépetl volcano in Mexico (rather you than me), but the team usually train in Park City, USA.

I met athlete Arly Velasquez from the Mexico Ski Team. He was racing in the sitting discipline and was more than happy to attach my GoPro to his chest as he went down the slope. Thanks for the clip Arly! 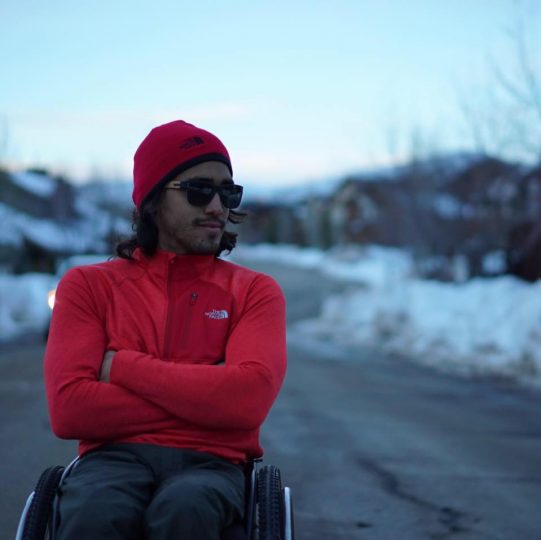 There is wicked footage at 19 seconds in the main video, which shows how hardcore these guys and girls go, it looks quite violent. 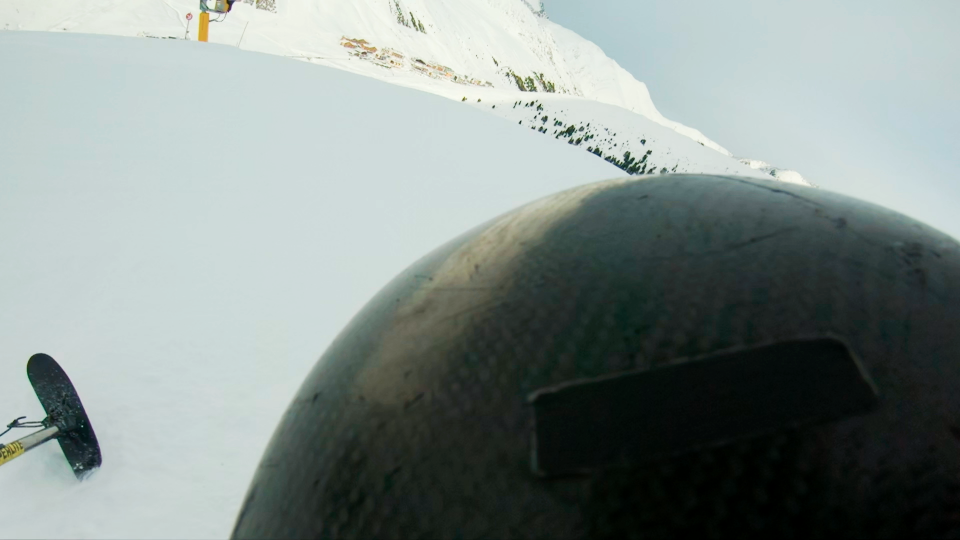 Para Alpine Skiing at its best

It was absolutely fascinating watching these athletes preparing and racing. The fact that they have a disability and speed down the mountain faster and more agile than many non-disabled skiers, is just unbelievable. 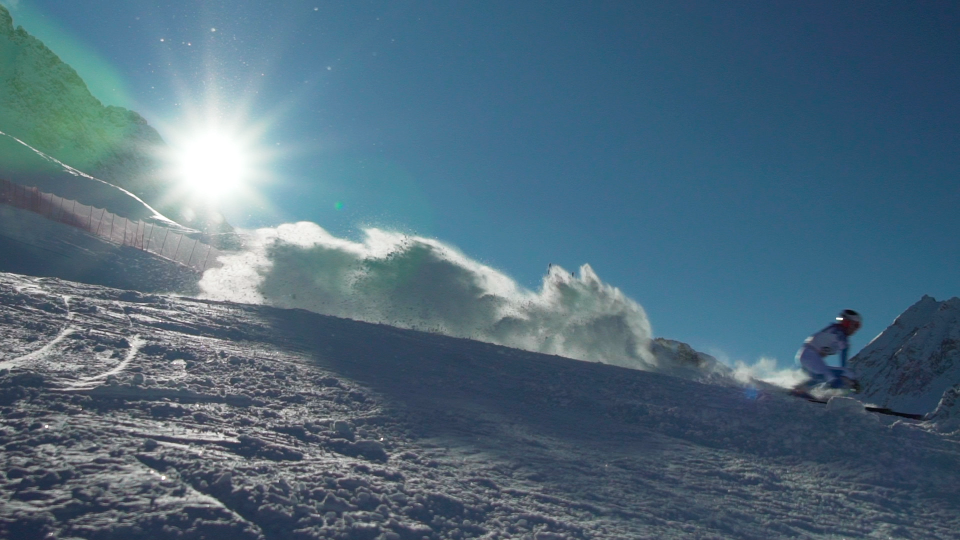 What fascinated me the most was watching the visually impaired athletes. The coach skies ahead of the athlete with a headset microphone and small speaker on their back. 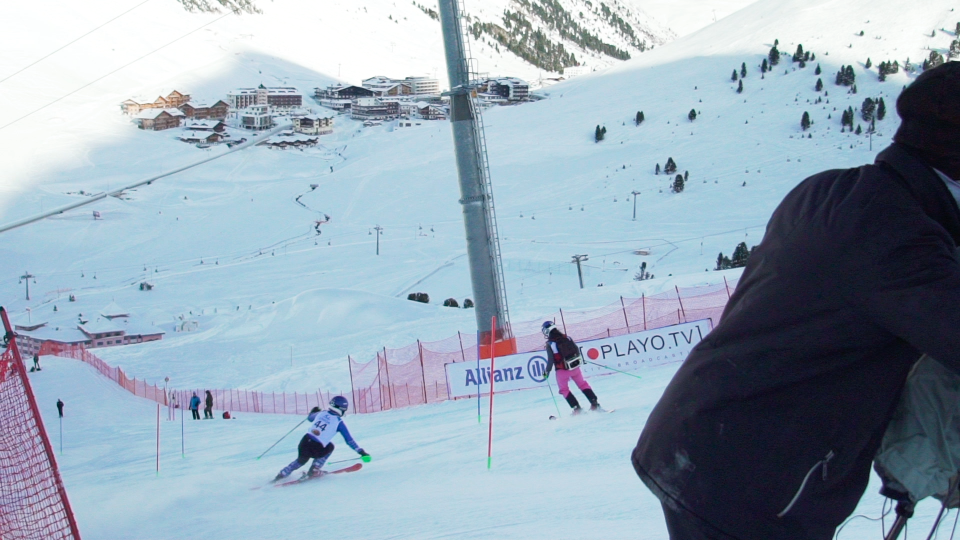 Using hearing more that sight and getting it right!

As they go, the athlete follows the sound “left left left, right right right”, it left me speechless every time I watched it. I added a clip of it in the video at 1 minute 20 seconds.

The prize ceremony was held in the beautiful Alpenrose Hotel. Full results and more details can be found on the official Paralympic website.

It’s a shame there were not more spectators, especially as Kühtai is such a lovely ski resort and the snow conditions are excellent, even before Christmas they were too!

Book your Kühtai ski/snowboard trip on the Innsbruck website.

All photos taken from the video © Ashley Wiggins, unless otherwise stated.