Innsbruck at a glance

A perfect combination of mountains and city

Innsbruck has many different facets. It is a university town, a sports destination and a city of culture in one. Over 150,000 people call this city home. And love this place that is so close to the mountains yet still has everything you expect of urban life. The almost 30,000 students at the University of Innsbruck also appreciate this winning combination and the city's more lively side is thanks to them. Incidentally, their alma mater is celebrating its 350 year anniversary in 2019. 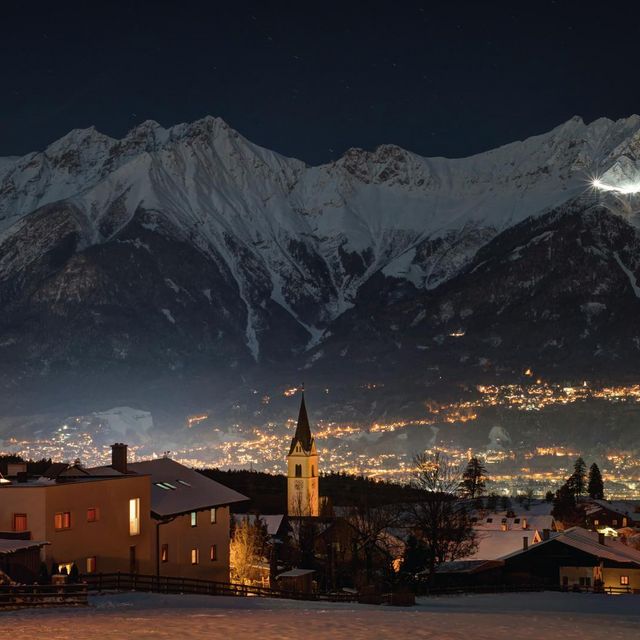 The city is surrounded by spectacular mountains. The Nordkette range is particularly impressive and is known as the gateway to the Karwendel mountains. From the city, the journey up to the Nordkette's jagged grey peaks only takes 20 minutes.

You can ride the Nordkettenbahnen lifts all the way from the Congress lift station in the city centre and be up at the Seegrube at 2,000 metres above sea level in no time. It is even possible to take another lift from there up to the Hafelekar, which is located over 2,200 metres above sea level. City streets and high alpine terrain: these two worlds couldn't be more different. Yet in Innsbruck they are so closely bound together. 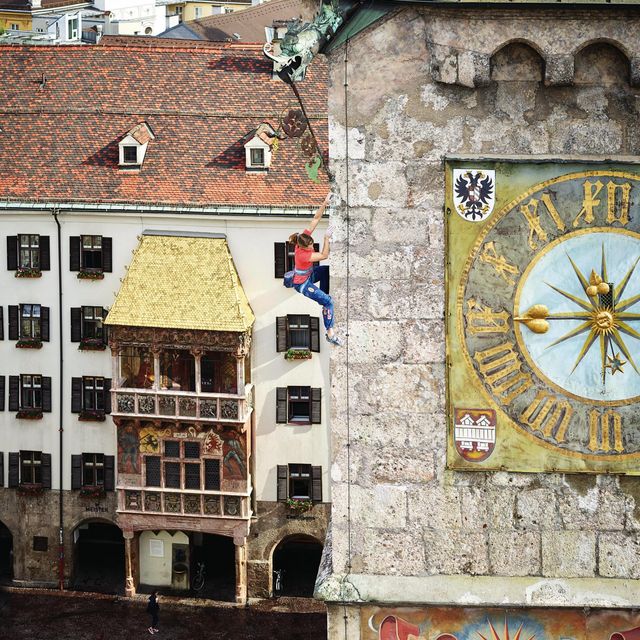 Visitors really appreciate Innsbruck's beautiful architecture and this also presents many different facets. The medieval old town features beautiful arcades and is ideal for taking a stroll. You can stop at one of the many sidewalk cafes or guesthouses and simply let this historic setting work its magic. At the heart of it all shines the Golden Roof, built by Emperor Maximilian I. The old town also features a City Tower that watches over the colourful hustle and bustle in the narrow streets and an Imperial Palace that bears witness to Innsbruck's Habsburg heritage. You can visit the sights and attractions on a sightseeing tour.

An old cityscape intertwined with modern architecture. This is yet another facet of Innsbruck. Star architect Zaha Hadid designed several buildings in Innsbruck, including the Bergisel Ski Jump and the lift stations for the Hungerburgbahn funicular. The city also features many other modern architectural highlights that blend harmoniously into the cityscape. This combination of historic and contemporary features give Innsbruck a very special charm. 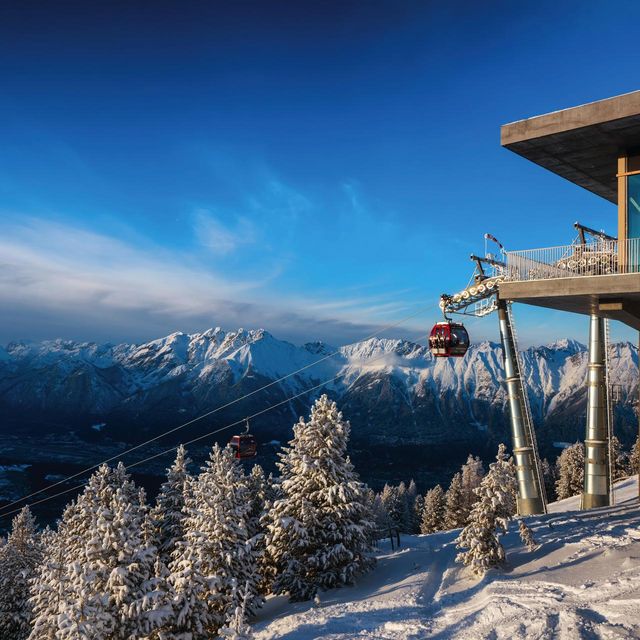 The Olympics in Innsbruck

Innsbruck has written Olympic history several times. The Winter Olympics were held here in 1964 and 1976. Since then, the Youth Olympic Games and the International Children's Games have continued the city's sporting legacy. You can walk in the footsteps of Olympians on a visit to one of the many sports venues, for example Bergisel Ski Jump or the ski slopes at Patscherkofel and Axamer Lizum.

Innsbruck's history of hosting major sporting events continues today: in 2018, the city hosted the Climbing World Championships and the UCI Road World Championships. The local facilities for cycling, biking and climbing are world class. Speaking of biking: mountain biking is particularly popular in Innsbruck and the various trails and mountain bike routes are sure to conquer every biker's heart. 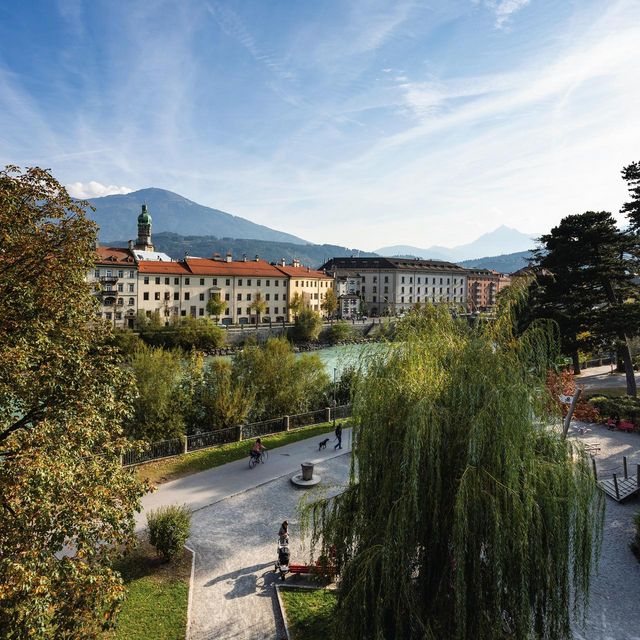 Innsbruck on the green Inn

Nature is not only to be found up in the mountains. The Inn flows like a green ribbon through the middle of the city and the banks of the river are a great place to meet friends and take a break. To chat, enjoy sports or simply relax.

Visit museums, use public transport in the city and ride up to the most beautiful peaks for free.

Winter in the Innsbruck region is as diverse as its guests: whether you are looking for something leisurely and relaxing or sporty and challenging, we've got the perfect taster session for every beginner and the ideal challenge for pros – with stunning panoramic views along the way. With a stay of 2 nights, the free Welcome Card gives you access to an extensive active programme full of fantastic tours accompanied by certified guides.

-1°C/30°F
A weak area of high pressure will bring Mediterranean air to Central Europe. The weather will be pleasant and dry today with frequent sunny spells.
To the Panoramacam
Friday
4°C/39°F

4°C/39°F
To the Panoramacam
Weather for Friday