As part of the Emperor's palace the Stiftskeller has a long history and tradition. The house itself was first known as "Harnaschhaus" in 1465 , then as 'Wappenhaus' (''House of coats of arms''). Duke Siegmund der Münzreiche, Emperor Maximillian I., Erzherzog Ferdinand II. and Empress Maria Theresia used to frequent this house. In 1929 the brewery Zipf took over part of the building and turned it into a restaurant. Charming features include a fresco in the knights room and a visible part oft the old town wall, which runs right through the middle of the restaurant. 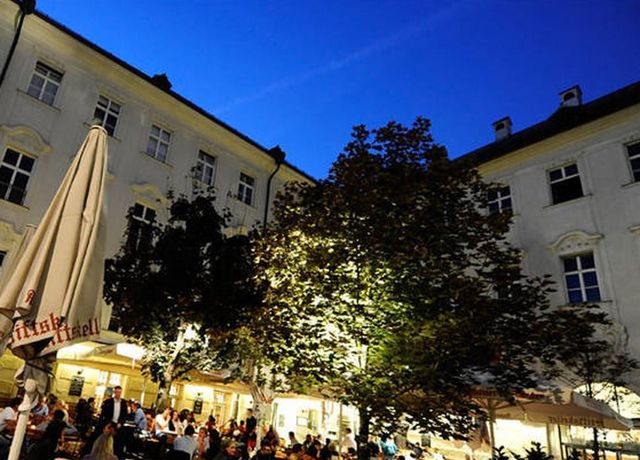 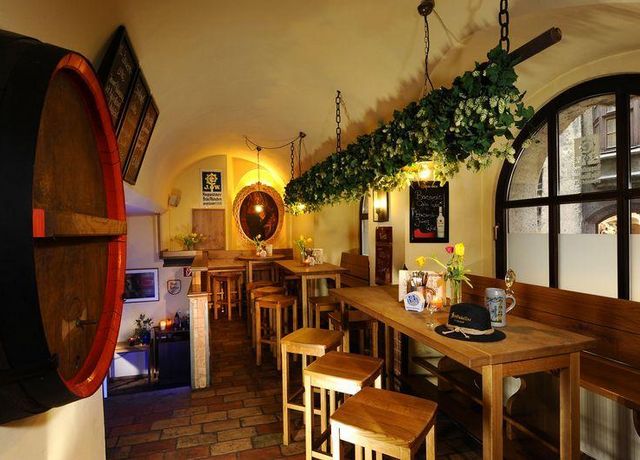 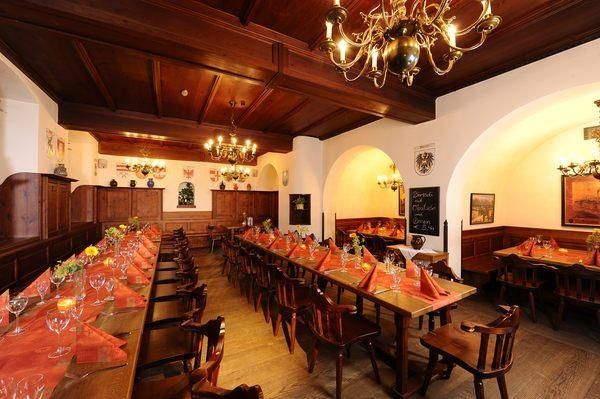 Innsbruck
Fineweather: 60%
4°C/39°F
To the Panoramacam
Weather for Friday