On Thursday we expect varied weather conditions! We will see everything Central European weather has to offer:

During the next few days, our weather will remain changeable.

Temporary sunny spells will alternate with periods of thick cloud and a few showers or thunderstorms.

On Thursday we expect varied weather conditions! We will see everything Central European weather has to offer:

During the next few days, our weather will remain changeable.

Temporary sunny spells will alternate with periods of thick cloud and a few showers or thunderstorms. 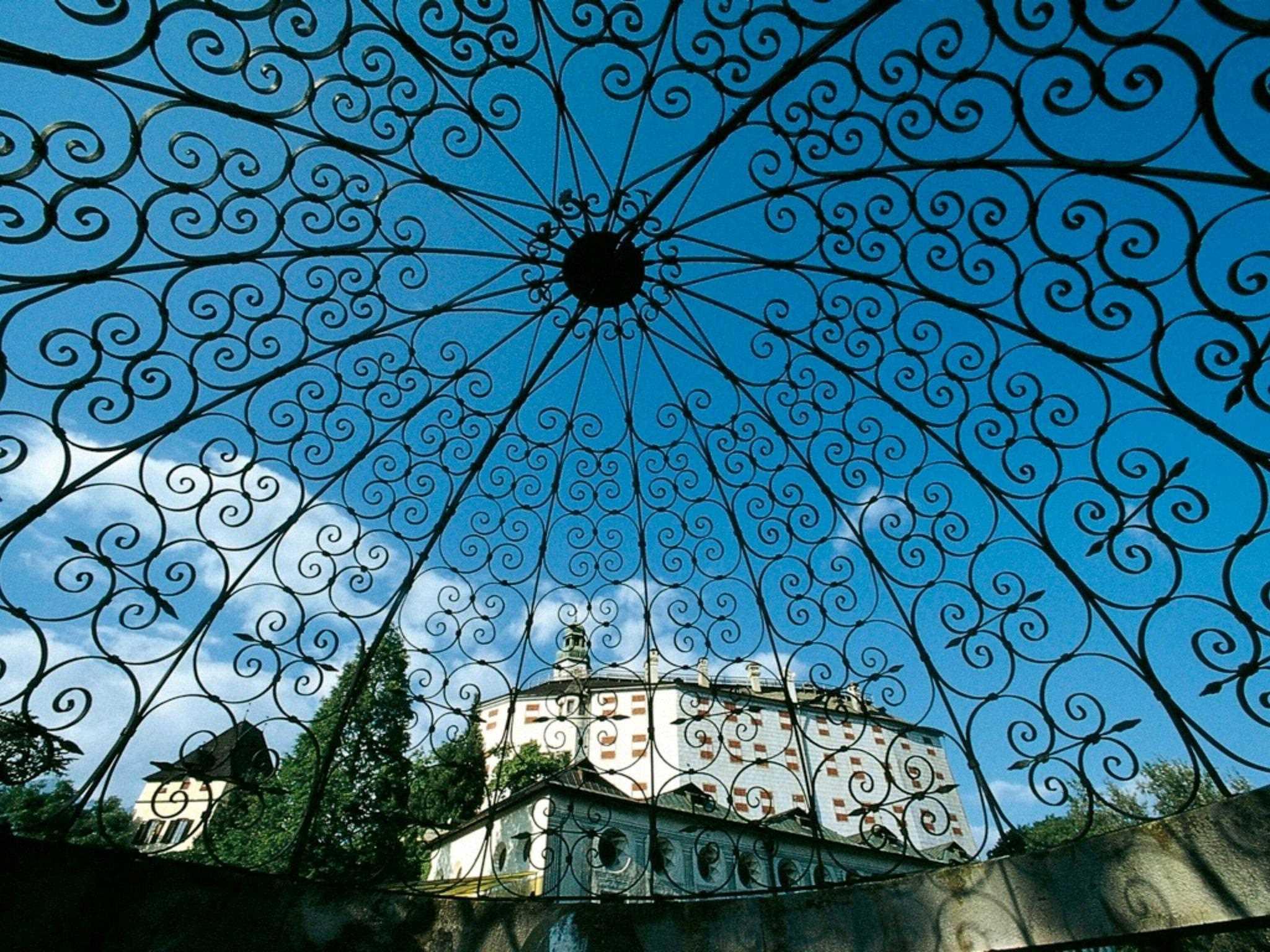 Ferdinand II's Renaissance garden was once much larger than it is today, stretching as far as the Ambraser See lake (now the site of the DEZ shopping centre) and providing the ruler with his own personal "recreational area". Given that Ambras was only an official residence under the rule of Ferdinand II and his wife Philippine Welser, it soon fell into disrepair after they both passed away. It was then used as a place of storage for the Ambras art collections, which were also open to visitors. Not long after Ferdinand's death, the elaborate gardens were converted into practical gardens for growing crops and only retained their basic infrastructures.

Despite its similarities to the Austrian word "Kuchelgarten" (meaning "kitchen garden"), the "Keuchengarten" actually got its name from the term "Keuche", which translates to "prison".

The gardens were comprised of several different areas: the pleasure garden (known as the "Keuchengarten"), a game, hare and pheasant reserve, ponds containing specially bred fish, the Bacchus grotto, water features, amusements such as the water-powered "turning table" and more. They were also home to Philippine's herb garden in the area between the external and internal walls, the terraces leading down to the lake and the front garden area, which is still home to a pond today.

The earliest description of the gardens dates back to 1574, while the earliest drawing of the castle grounds was produced by Matthäus Merian in 1649. After the Archduke's death, his successors preferred to invest their riches in visits to the opera and as a result, the gardens were converted into practical gardens for growing crops.

In the 19th century, the gardens underwent a further transformation and were redesigned as an English landscape park by order of Archduke Karl Ludwig (1832–1896).A swimming pool was also added in 1856 and is still present today as the pond in the Keuchengarten. Despite introducing all these changes, Karl Ludwig was unable to enjoy them as he was relieved of his office before they were completed. Nonetheless, it was thanks to him that lavish ramps were built, landscaped gardens created and the castle saved from dilapidation.

In 1997, a cooperation between the Austrian Federal Gardens, the Austrian Society for Historic Gardens (ÖGHG), garden historians and landscape architects resulted in the redevelopment of the Keuchengarten. Based on plans drawn up by Hans Puechfeldner (now located in the Austrian National Library (ÖNB)), a flower and vegetable garden was created as a "homage to the Renaissance". Given that the kidney-shaped swimming pool requested by Karl Ludwig had to be preserved, the creation of further Renaissance-inspired garden areas was not possible. Instead, the garden now highlights the two extremely different garden eras that defined the grounds of Ambras Castle: the 16th-century Renaissance Garden and the swimming pool dating back to the 19th century, which is now particularly popular among its resident ducks...